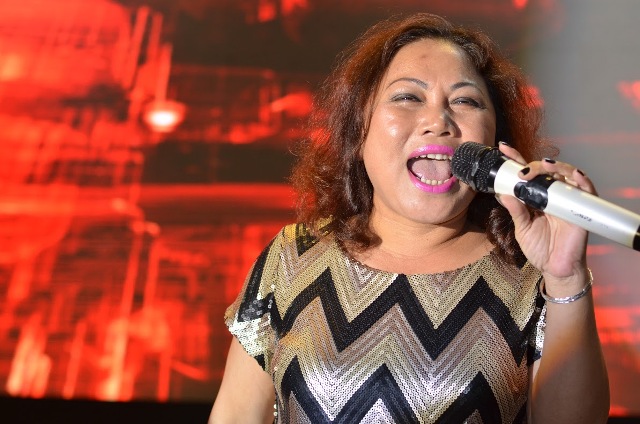 The program was organized by CPTT Trang Trieu company in collaboration with the Pentecostal Gospel church, under the initiative of the company director - singer Trang Trieu, attracted the attention and support of benefactors and numerous artists come to share with difficult and unhappy life in life. 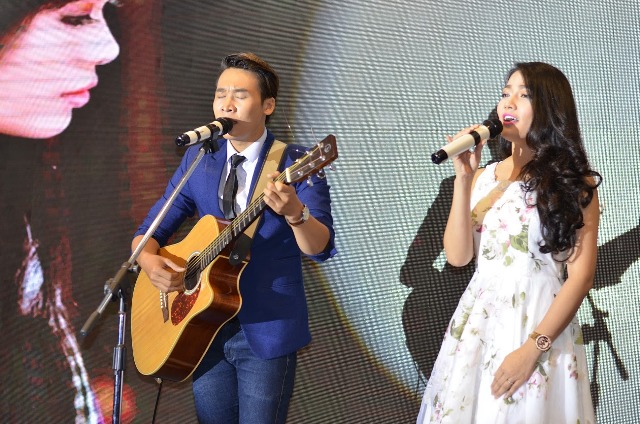 Through 8 years of operation, the company has implemented many charitable programs with thousands of gifts and cash given to difficult people across provinces across the country.

With the theme: "love is never lost", this year Trang Trieu Joint Stock Company once again brings all the love and sympathy to the people of Quang Ninh, to the families who bear heavy losses in the last flood. 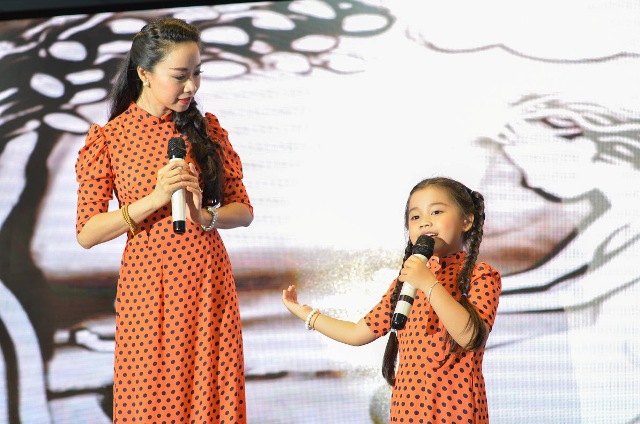 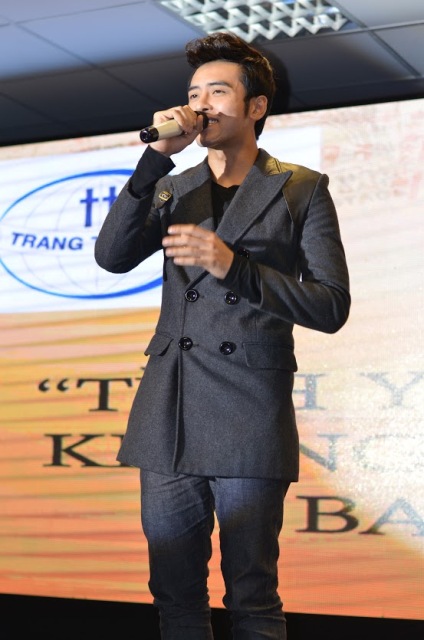 The representative of the company, Mr. Pham Ngoc Thanh - general director of CPTT Trang Trieu company shared: “Our company wants to send to the areas of difficulty in Quang Ninh with deep concern to comfort, encourage our brothers and sisters overcome difficulties and losses in life ”. 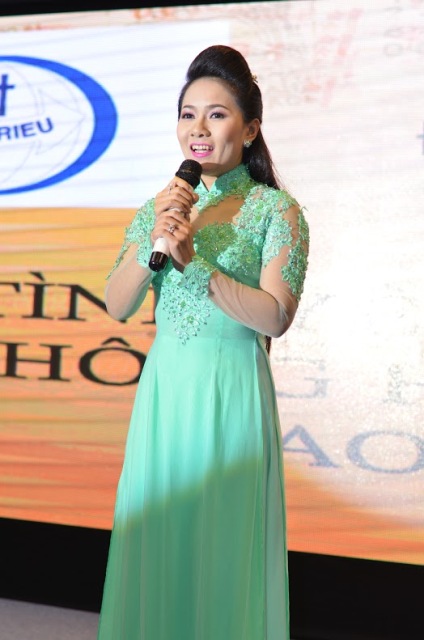 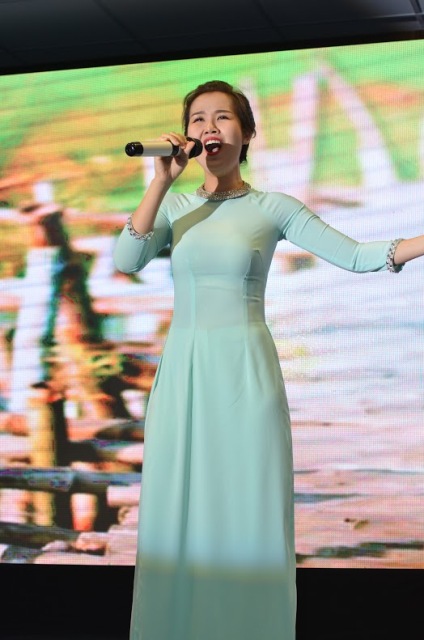 The program was attended by leading singers and comedy groups such as Siu Black, Vo Ha Tram, Mai Phuong, Thu Trang, Thy Nhung, Anh Tam, Thuy Van, Dong Quan, Trang Anh Tho, The Girl group, Nhat Cuong comedy group, ... has brought emotional and settling moments to the audience with the joy of a bright future for Quang Ninh people through this charity night program. 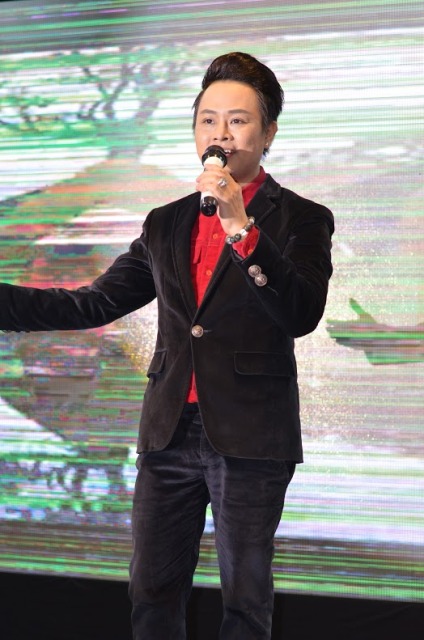 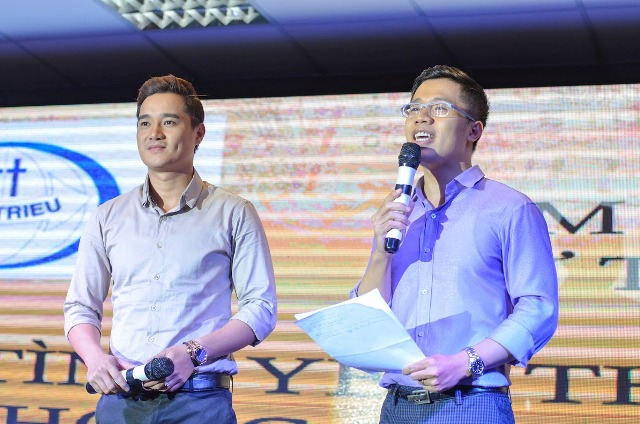 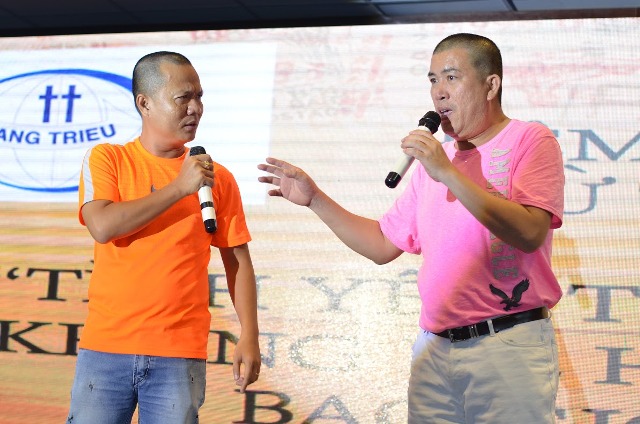 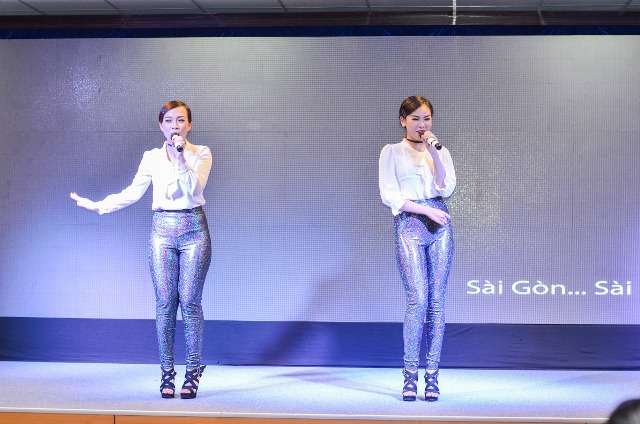 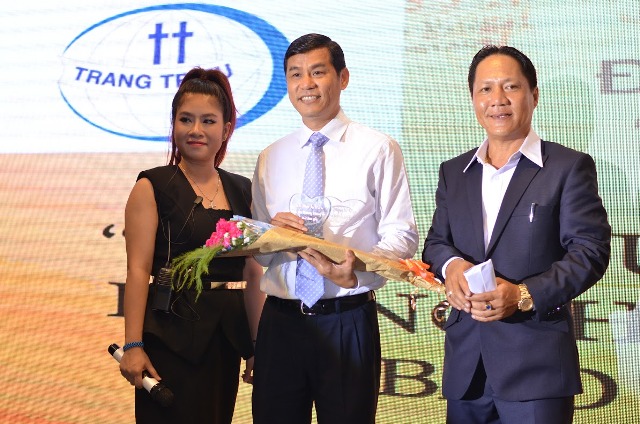 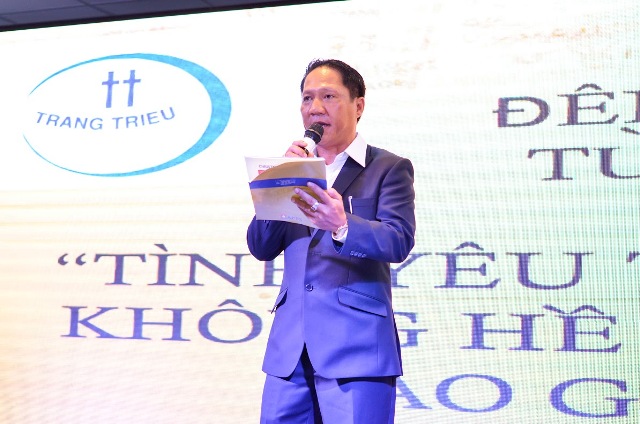 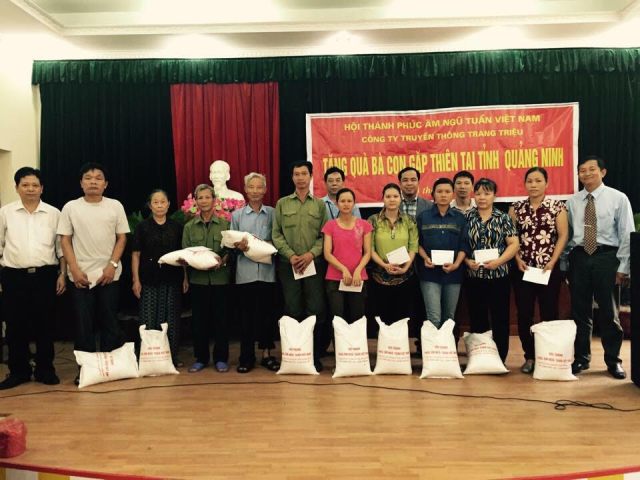 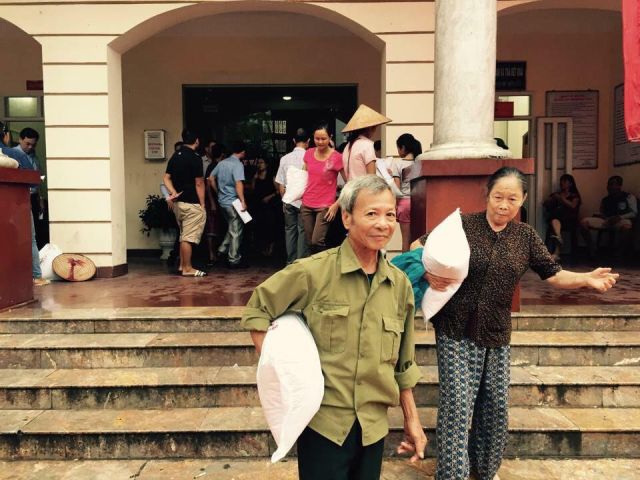